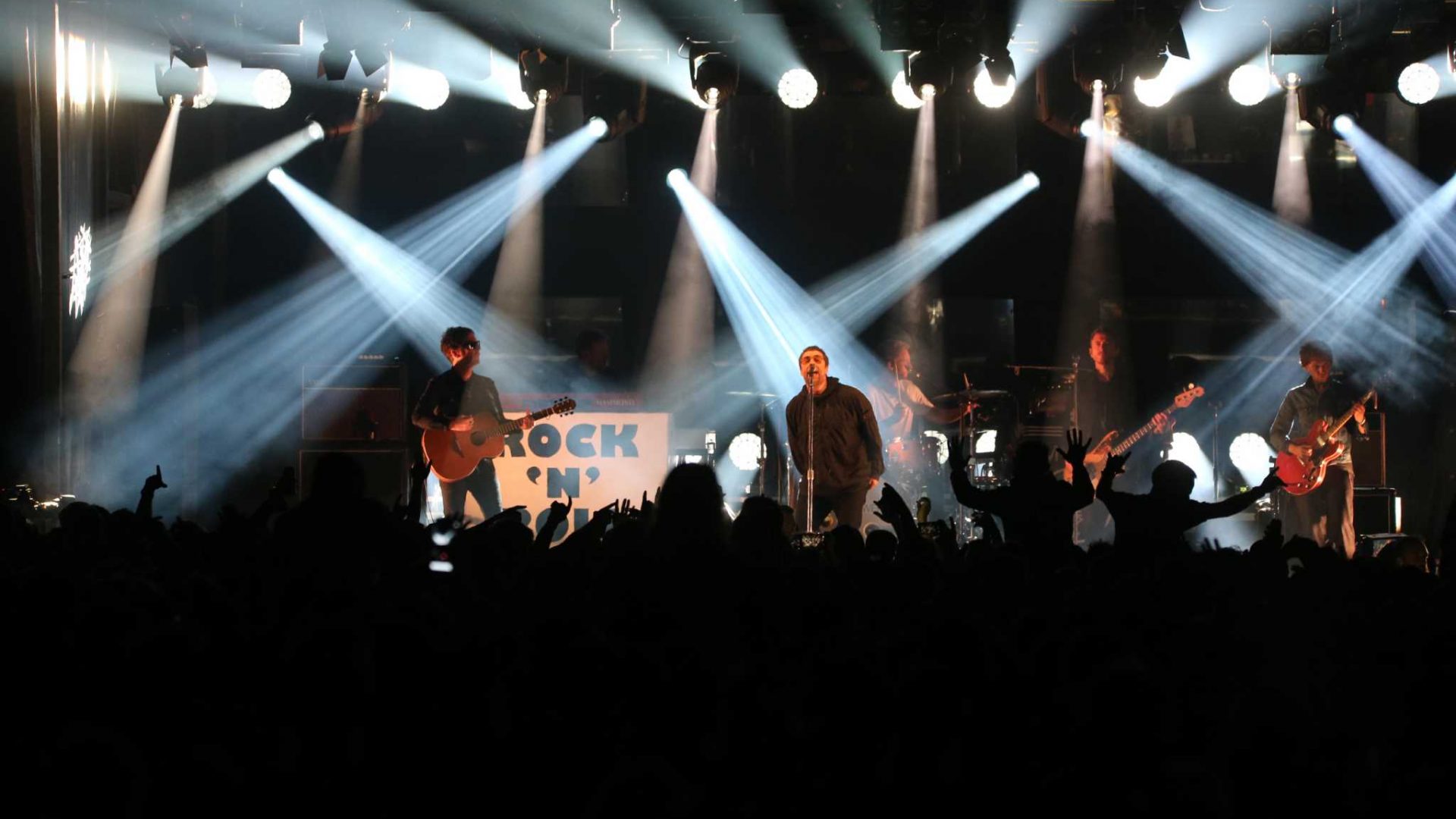 Pilton Party is Glastonbury Festival’s annual ‘thank you’ show for villagers, workers and local people. This 10,000 capacity, one stage show is set in the main festivals John Peel field.

LIBRARY PRODUCTIONS provides a full Technical Production and Stage Management service to the show. Advancing all elements including dressing rooms and hospitality. As well as a key headline act, the show also consists of two of Glastonbury Festival’s Battle of the Bands competition winners, so the advance service has to be tailored to suit all level of artists. As well as running the stage, we also design set up the dressing room compound before we move over to run the stage when the bands arrive.

The September 2019 event was co-headlined by 2018 Mercury Award winners Wolf Alice and mystery Special Guests, Supergrass. In 2018 the show was headlined by the mighty Liam Gallaghar. 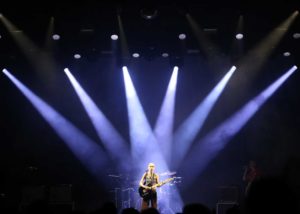 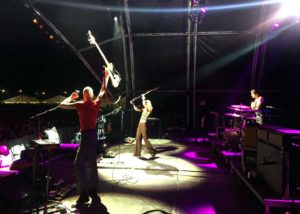 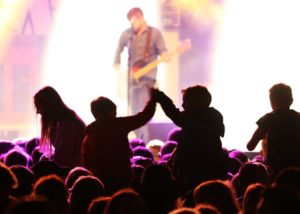 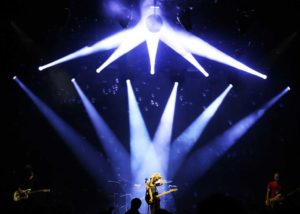 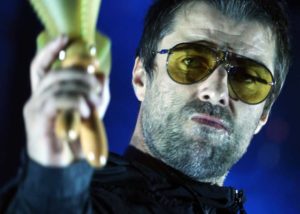 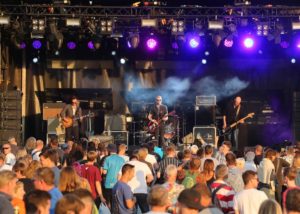 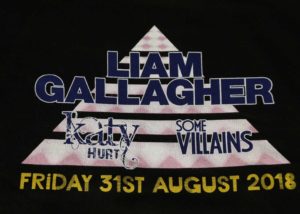 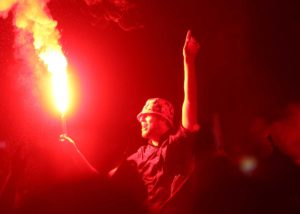