Music Festivals are where we as a company thrive. We have worked across some of the world’s largest multi-day and one day music events in numerous roles. At LIBRARY PRODUCTIONS we pride ourselves on being one of the leading Event Management companies when it comes to outdoor live music events. We pull together world-class teams and have contacts with leading suppliers which enable us to deliver a faultless experience for the performing artist, the client and the audience. 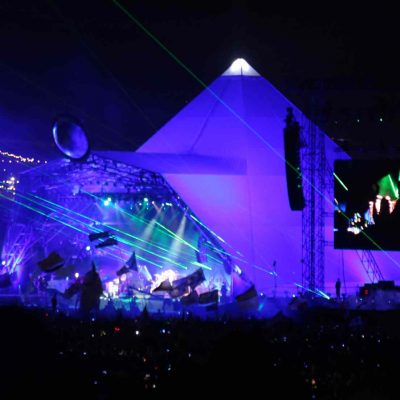 Our single largest client; Glastonbury Festival is one of the world’s largest and well established music festivals. LIBRARY PRODUCTIONS is responsible for leading the Production Management of the two largest stages at the festival; the world famous Pyramid and Other Stage.

We work directly with the Festival’s Directors and the full-time festival team to deliver the most iconic areas of the Festival in line with their expectations and aspirations for the show.

We handle some of the most challenging and large-scale productions from the world’s most high-profile artists, all back-to-back over three days, over two stages. This takes place in front of a live audience of over 200,000 people and is broadcast live, to several million viewers.

The festival showcases more than 70 artists across multiple stages over one weekend. Due to the nature of the artists performing at the festival this requires a broad scope from the LIBRARY PRODUCTIONS team, where we advance emerging talent alongside well established artists.

Acts we have worked with at this festival include Hollywood A-listers Kiefer Sutherland, Kris Kristofferson and Sam Palladio, as well as legendary acts on the country music circuit. 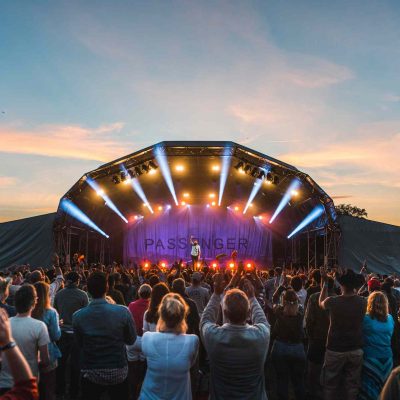 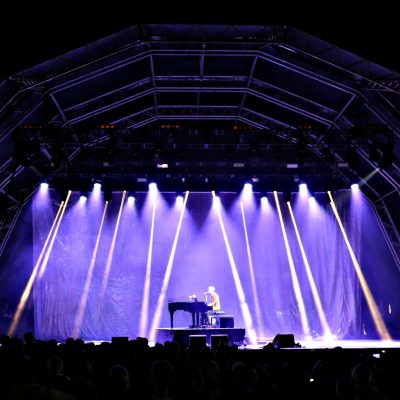 Since 2015 LIBRARY PRODUCTIONS have been contracted by Glastonbury Festival to run the Technical Production and Stage Management for this show.

Our role at this event includes engaging the technical suppliers for the show, managing the technical production budget pre-event and running the stage and setting up the backstage compound for the live show.  We run detailed and bespoke advance service for the festival as the acts on the bill are so diverse each year.

This 10,000 capacity one-day festival has seen headliners such as The Specials, Van Morrison, Brian Wilson and Tom Odell.

Since 2015 LIBRARY PRODUCTIONS have been contracted to supply the Technical Production Management for the Pilton Party show, moving into providing the Stage Management as well in 2018.

For this show we engage the technical suppliers, manage the technical production budget and advance the acts performing. As well run the stage and set up the dressing room compound for the live show.

Headliners we have worked with include Liam Gallagher, Wolf Alice and Supergrass. 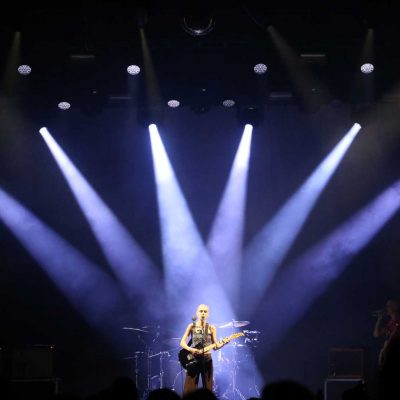 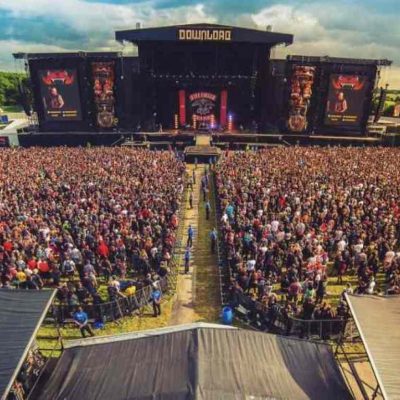 Being one of the biggest festivals in the UK with some of largest productions and some of the biggest names in rock and heavy metal music as headline acts, LIBRARY PRODUCTIONS was very proud to be asked to take on the role of Main Stage Manager covering the overnight change overs for headline acts as this historic UK festival.

Headliners we worked with at this festival included Guns and Roses and Ozzy Osbourne.

End of the Road Festival

For five years LIBRARY PRODUCTIONS ran the Main Stage at this boutique festival. During this time we were responsible for advancing the artists playing across the four live days.

Headliners we worked with on this stage included; Tame Impala, Flaming Lips and Savages. 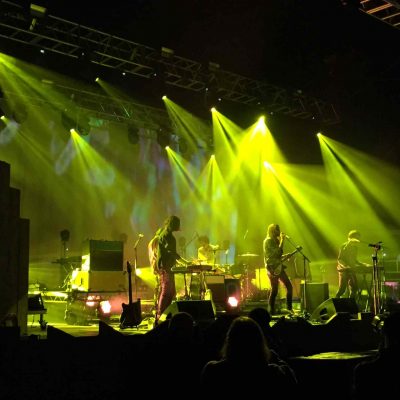 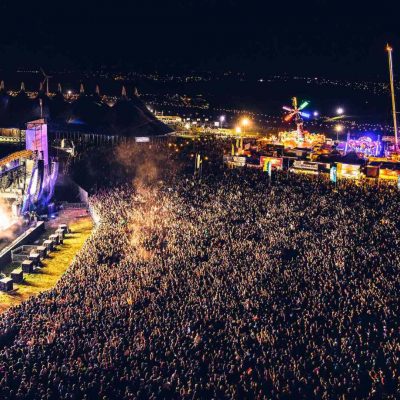 For six years LIBRARY PRODUCTIONS ran the technical artist production advance for the four main stages at Boardmasters Festival. Over the years this festival has grown into a 50,000 capacity festival and is held on the coast in Cornwall.

During our time with this festival LIBRARY PRODUCTIONS LIMITED provided the Main Stage Stage Management team for this music event and has been responsible for the artist technical liaison for the four key stages of the festival.

Over the six years of our involvement at the festival we worked closely with the festival owners and organisers to grow the event, helping the festival to book artists of a higher calibre year on year.

Headliners at this show we have worked with include Chemical Brothers, Jamiroquai, Bastille and Snoop Dog to name a few.

For six years between 2013 – 2018 LIBRARY PRODUCTIONS was contracted to run the Main Stage at NASS Festival. In this role we advanced all the technical aspects of each performance for each act performing on the Main Stage, which was live for three days.

The acts on this stage were very diverse so our advance had to cover a multitude of different acts from DJ’s to classic hip-hops acts, to large dance music and grime productions. 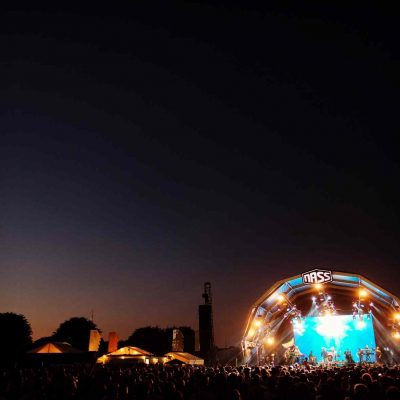 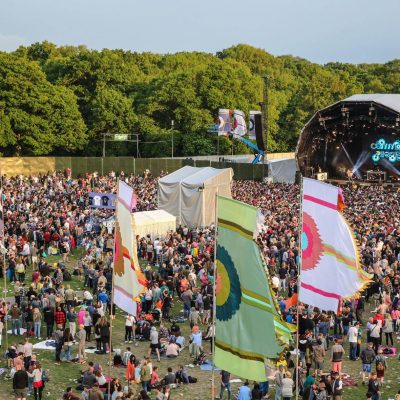 In the festivals final year LIBRARY PRODUCTIONS took on the role of Production Manager for the Southampton site of this multi-stage, two day festival. In this role we were asked to oversea the build and de-rig or all stages on this multi-stage site, as well as oversee all stages for the live show.

Acts we worked with at this festival include Lilly Allen, The Jacksons, The New Power Generation, Boney M and Jaguar Skills.

Spanning a seven year period, LIBRARY PRODUCTIONS was employed by the festival to Stage Manage some of its most challenging venues.

Acts we worked with at this festival include The 1975, London Grammar, Tom Odell, Alt-J, Django Django and Slaves, 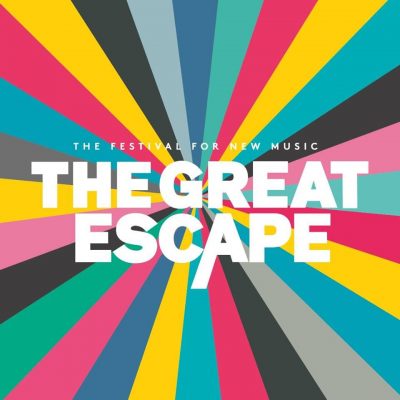 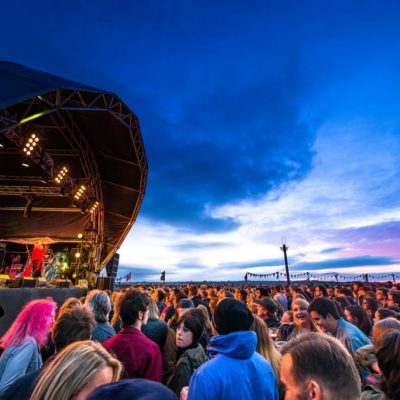 Liverpool Sound City Festival, ran over three days and had its own unique set of challenges. LIBRARY PRODUCTIONS was tasked with setting up the artist advance procedures for the show, both technical and hospitality and sourcing and booking the stage managers for the 4 largest stages of the festival and provide a full dressing room / artist liaison team across the site. This role included specifying and designing the layout of stages and backstage areas for all stages and working out the procedure to get the bands to the stages while the show was live.

Acts we worked with at this festival included Leftfield, Catfish and the Bottlemen, The Flaming Lips and Pete Doherty.

Being one of the largest events of its kind, we were really pleased to be trusted to run the stage at the largest venue at South by South West, the Austin Music Hall in Austin Texas.  Across the week of the show we were on call to work across all of the most difficult venues and shows at the festival.

Artists we have worked with at this festival include; Wiz Khalifa, Nas, ASAP Mob, B.o.B and Blondie. 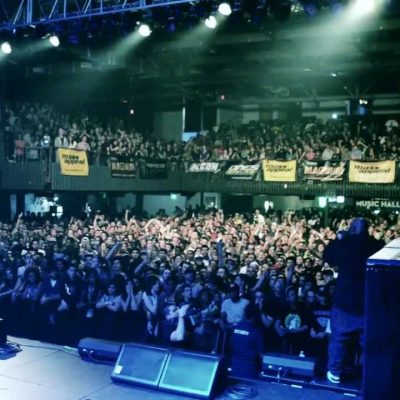 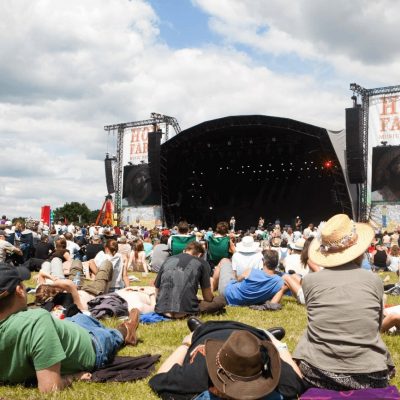 LIBRARY PRODUCTIONS has been very proud to have been involved in this unique festival from its inception in 2008 until the final year of the festival. At this show we started in the Artist Liaison Department and worked our way up to run the Technical Production Management for several years of the festival.

As well as working in Technical Production, where we were responsible for for designing all stage layouts and overseeing all stage installs and builds, we were responsible for advancing all the stages at this three day camping  festival and really pushing the envelope in terms of production for this festival; we also managed the Event Safety Management Plan for the show and worked with the local authority to ensure the key points of the festival such as security were delivered in line with requirements.

Headliners we have worked with at this festival include Prince; which was his only ever UK festival performance, Bob Dylan, Van Morrison, The Eagles and Peter Gabrielle.

For a period of four years LIBRARY PRODUCTIONS worked as part of the Stage Management team at this acclaimed jazz festival; working across the top two stages at the festival.

Artists we have worked with at this festival include Grace Jones, Gregory Porter, Herbie Hancock, Laura Mvula, Kelis and Lianne La Havas 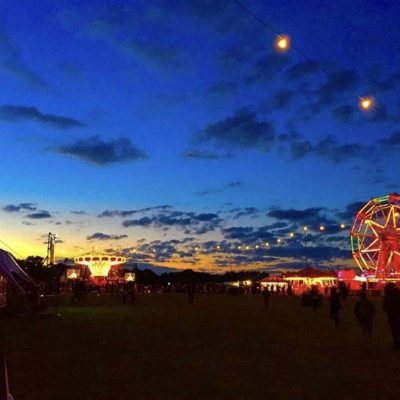 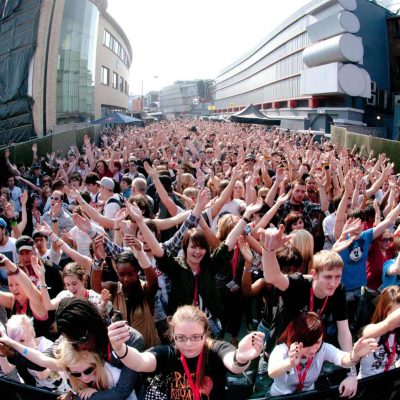 LIBRARY PRODUCTIONS started with Camden Crawl in 2012 as part of the Stage Management team. We were pleased to be made the Production Manager in 2014.

Being held over numerous venues in Camden, this show was extremely challenging for an extremely difficult client.  As part of this role we advanced all of the venues and bands in terms of technical production and timings and also sourced and booked all of the stage managers for each venue.

Having started at Bestival as part of the Production team, we were delighted to move into Stage Management at this incredible festival on the Isle of Wight.

Stages we have worked on at this festival include; Temple Island, Kaleidoscope, Swamp Shack and Bollywood. 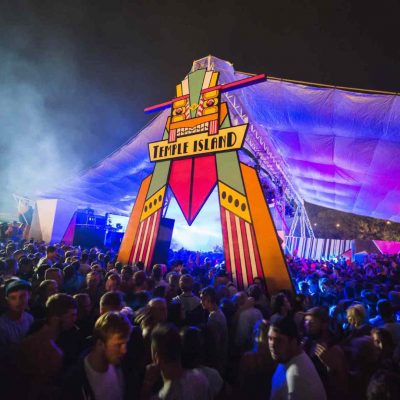 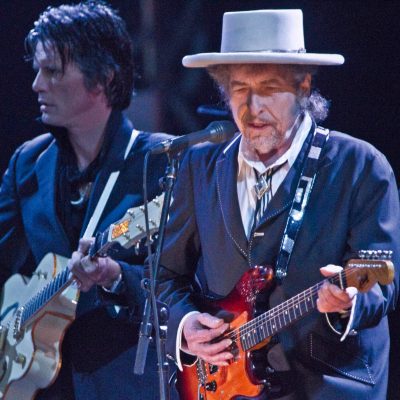 Feis Music festival was a two-day Irish Music festival in Finsbury Park London. LIBRARY PRODUCTIONS was sub-contracted by the main client to provide the Technical Production  and Operation Management for this multi-stage festival.

Artists we worked with at Feis included Bob Dylan and Van Morrison.