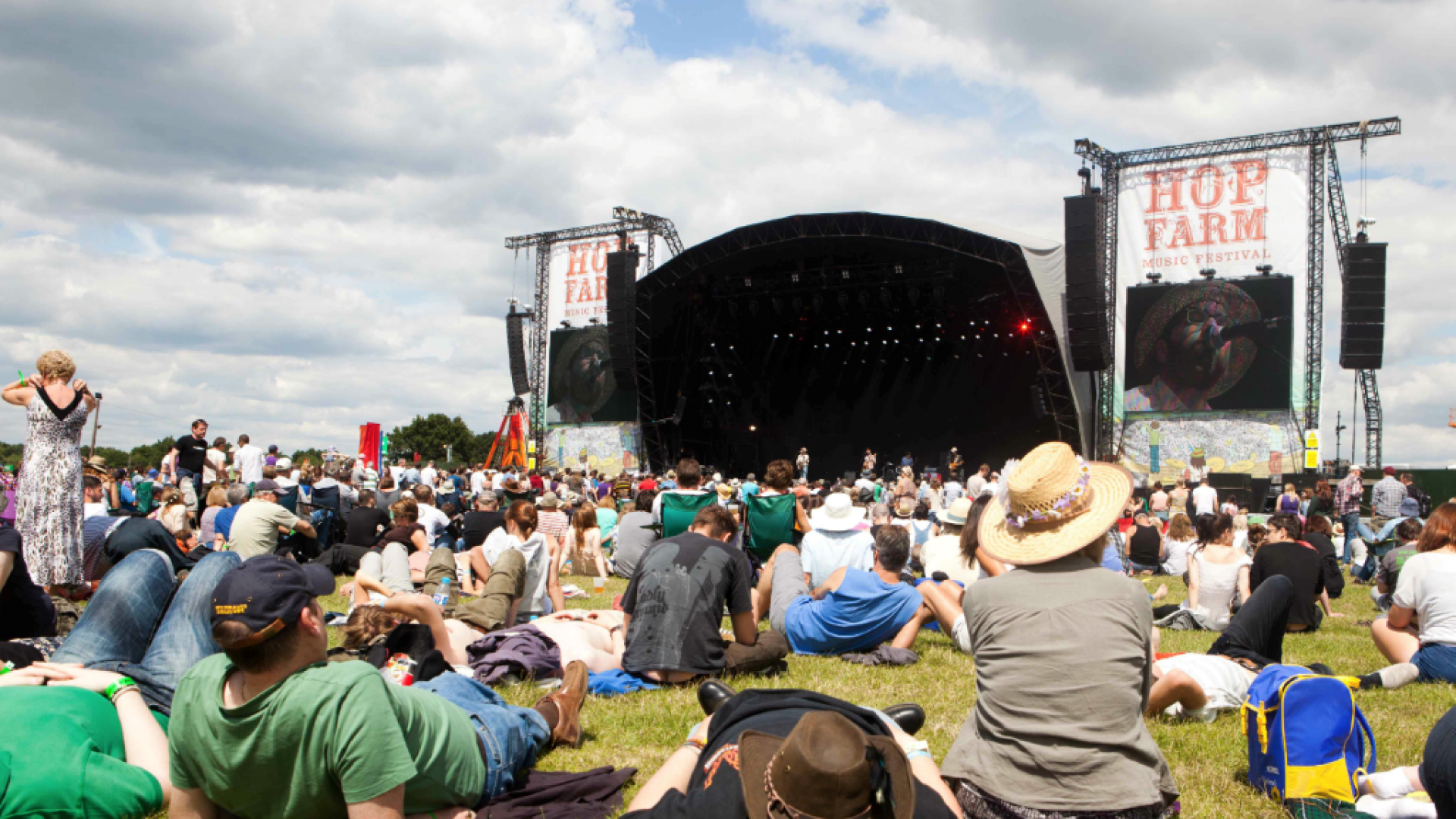 Starting with the festival in its inception year as part of the Artist Liaison and production support team, the initial role was soon expanded to incorporate more responsibilities as the festival grew rapidly in size from a one day festival, into a 50,000 capacity multi-stage, three-day camping festival.

The role of LIBRARY PRODUCTIONS grew over the years to include the full Technical Production Management for the festival, as well as running the key Festival Management elements of the show, including the production, management and submission of the full Event Safety Management Plan (ESMP). This part of the role included representing the festival at the Safety Advisory Groups and being the primary point of contact for the Local Authority on all Festival Licence matters.

Working closely with the Festival Director to deliver the requirements of the promoter; these duties included being responsible for all budget lines relating to both Technical Production and Licencing. This role also included being fully responsible for all on-stage and backstage elements for all stages at the festival (four stages), including the layout of the backstage areas and booking of the Artist Liaison Teams. We also dealt with the performing artists to deliver the on stage schedule and technical requirements.

Artists we have worked with at this festival include Prince (only ever UK festival performance), Bob Dylan, The Eagles, Patty Smith, Suede, Morrissey and Leonard Cohen. 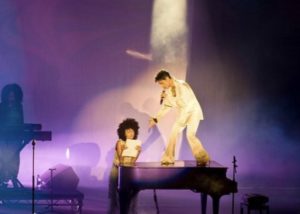 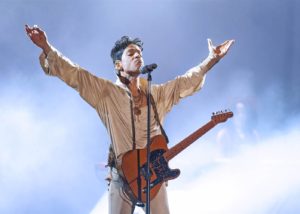