Glastonbury Festival is the largest greenfield festival in the world and is broadcast live by the BBC each year and watched by millions. The proceeds of the festival go to aid several charities.

For the last three years Library Productions has been employed directly by the festival to oversea the running to the two larges stages at the festival; the coveted Pyramid and Other Stages. The service provided to Glastonbury festival includes being responsible for providing the freelance teams across both stages to deliver a full artist advance and on the day delivery of the show, which includes overseeing all technical and hospitality requirements for both stages. 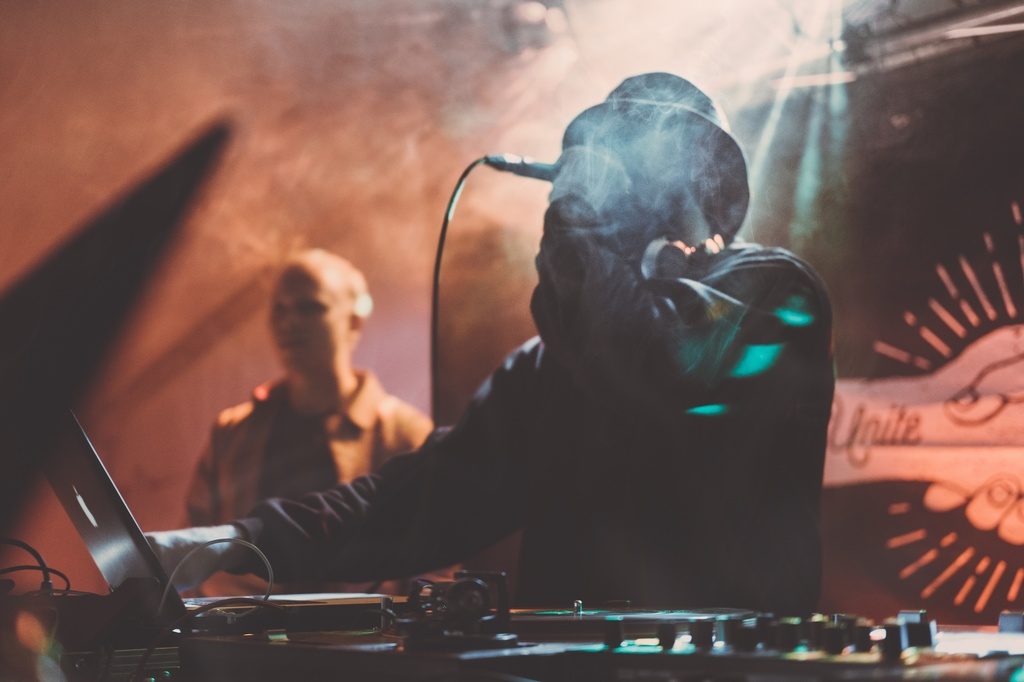 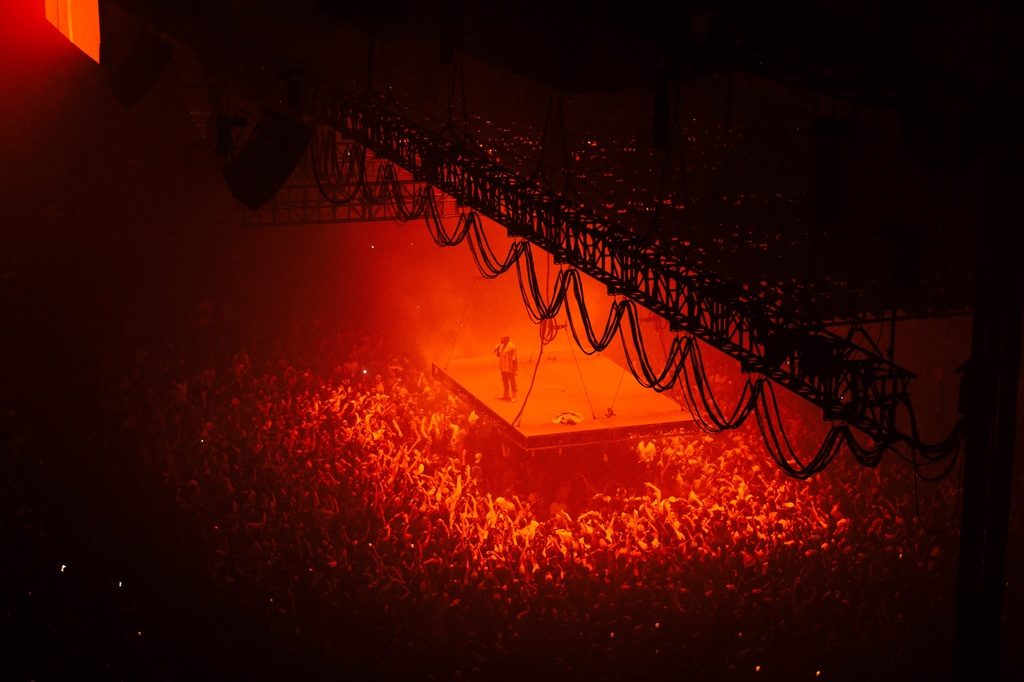 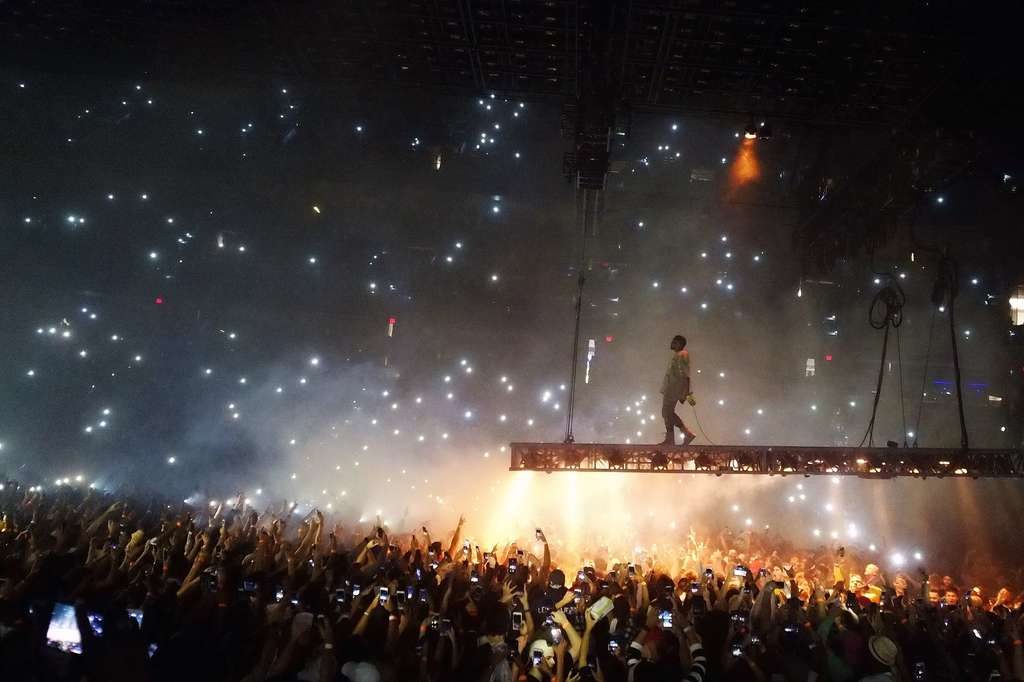 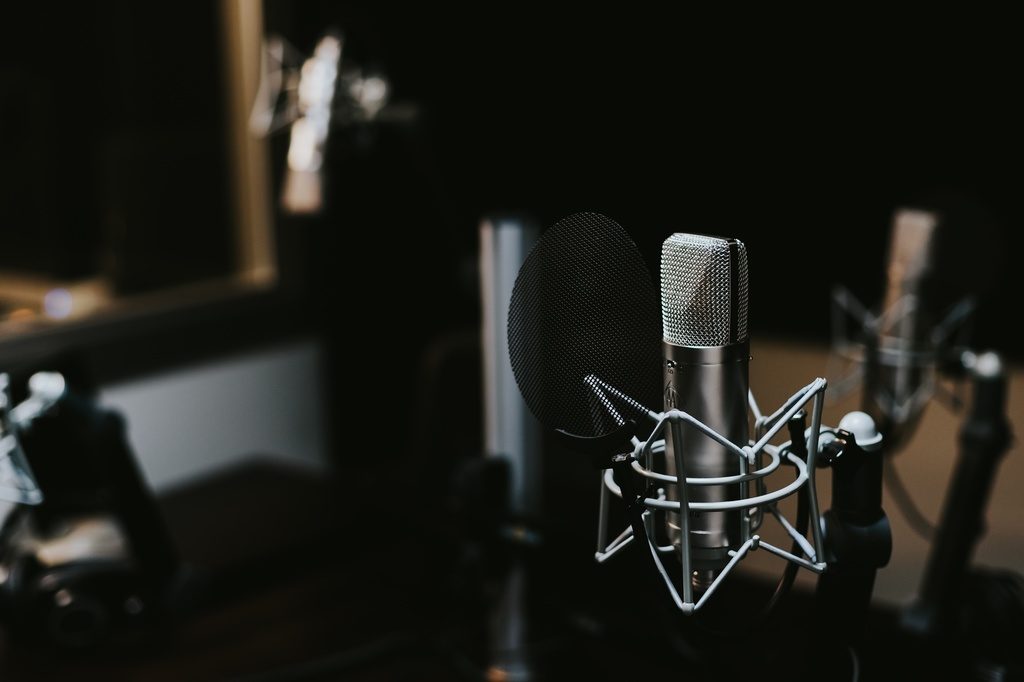