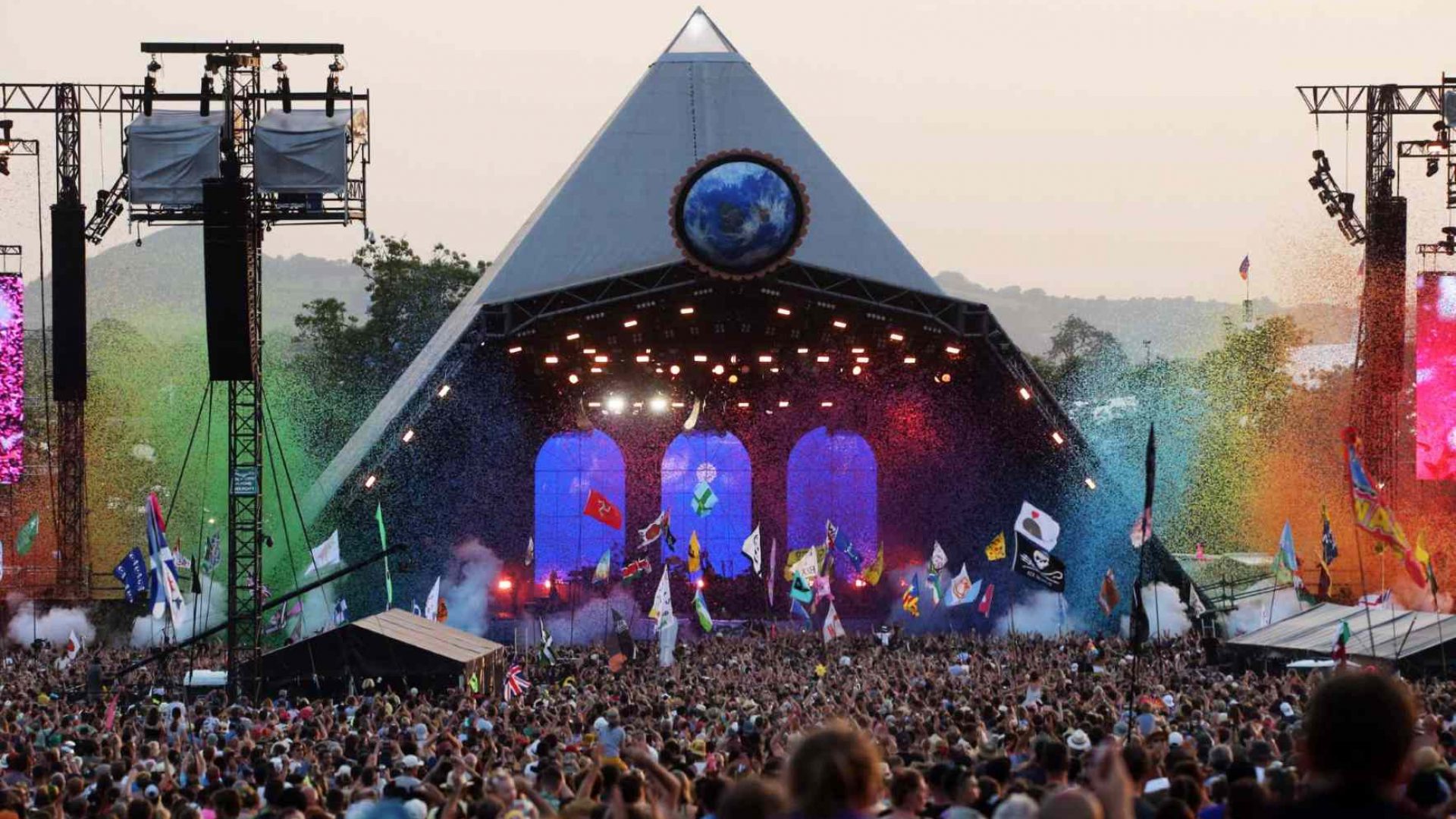 Glastonbury Festival is one of the world’s largest and well-established music festivals. LIBRARY PRODUCTIONS is responsible for leading the Production Management of the two largest stages at the festival: the world-famous Pyramid and Other Stage.

For the last six years Glastonbury Festivals Events Limited has contracted LIBRARY PRODUCTIONS LIMITED to manage the artist technical advance for the Festival’s two main stages and appointed Emma Reynolds-Taylor as Head of Pyramid & Other Stage Production in 2020. During this time, our remit was also expanded to include the coordination of the BBC Introducing Stage alongside the BBC.

The service provided to Glastonbury Festival includes being responsible for sourcing and booking the freelance Production teams across both stages, to deliver a full artist advance and on the day delivery of the show, which has now grown to include overseeing all hospitality requirements as well as the technical advance for both stages. This team resourcing has developed into providing a world-class Stage Management team, production assistants, guest liaison coordinators as well as a full artists logistics and dressing room teams for both stages at the Festival.

Working closely with the Festivals Finance team, we also oversee the technical budget for these stages, ensuring the Festival remains at the forefront of progressions in technical production, while meeting high expectations of the visiting artists, with constant consideration towards the festival meeting its charitable contribution commitments to Oxfam, Water Aid, Greenpeace and local good causes.

We work closely with the BBC to ensure the broadcast coverage of our stages is as seamless as experience as possible. We also work alongside the Festival’s incredible Programming / Booking team to make sure the artist expectations are met from the moment of contracting, giving us an oversight of their needs right from the start of the process, through to their performance on the stage.

Our role at Pyramid and Other also involves having a clear oversight of the security development and liaison for Pyramid & Other Stage; ensuring the areas of the Festival we look after are adequately managed, in close liaison with the wider festival safety management team and our long term security contractor. We work directly with the Festival’s Directors and the full-time festival team to deliver the most iconic areas of the Festival in line with their expectations and aspirations for the show.

We handle some of the most challenging and large-scale productions from the world’s most high-profile artists, all back-to-back over three days, over two stages. This takes place in front of a live audience of over 200,000 people and is broadcast live, to several million viewers 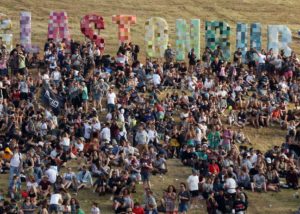 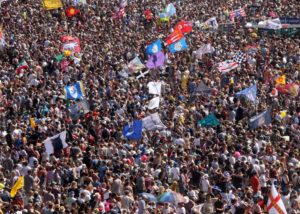 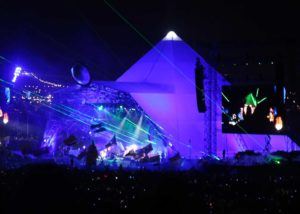 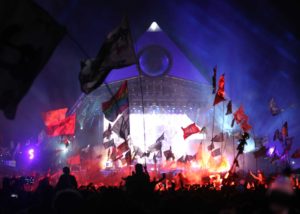 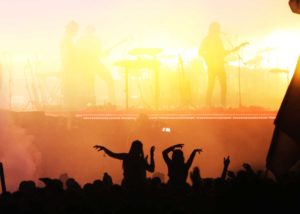 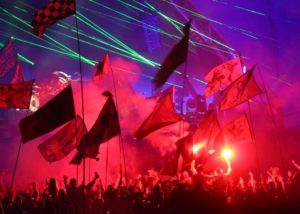 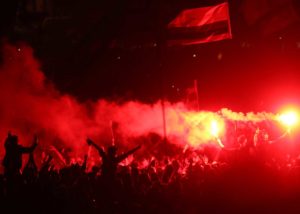 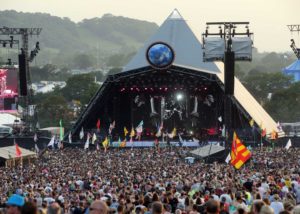